“You don’t take a photograph, you make it” Ansel Adams

Krishnamurti’s practice draws inspiration from hometown, Banaras. Having spent many a day at the ghats observing thousands of lives that revolve around the tides of the Ganges, his works reflect an authenticity that a tourist could never replicate. His sculptural renditions of hermits and sadhus performing daily rituals tied to the holy river, have a dynamic quality that almost allows the viewer to imagine the entire movement of an action. As though the subject as been caught unawares while pouring water as he chants his shlokas, or submerging himself into the holy waters. Krishnamurti is especially interested in using Rasas, nine emotions that form the basis of Indian aesthetic theory, to invoke in his viewers the fundamental questions of consciousness. 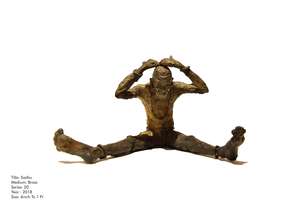 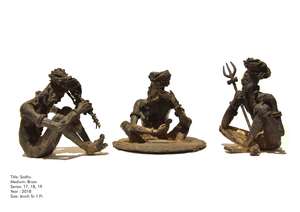 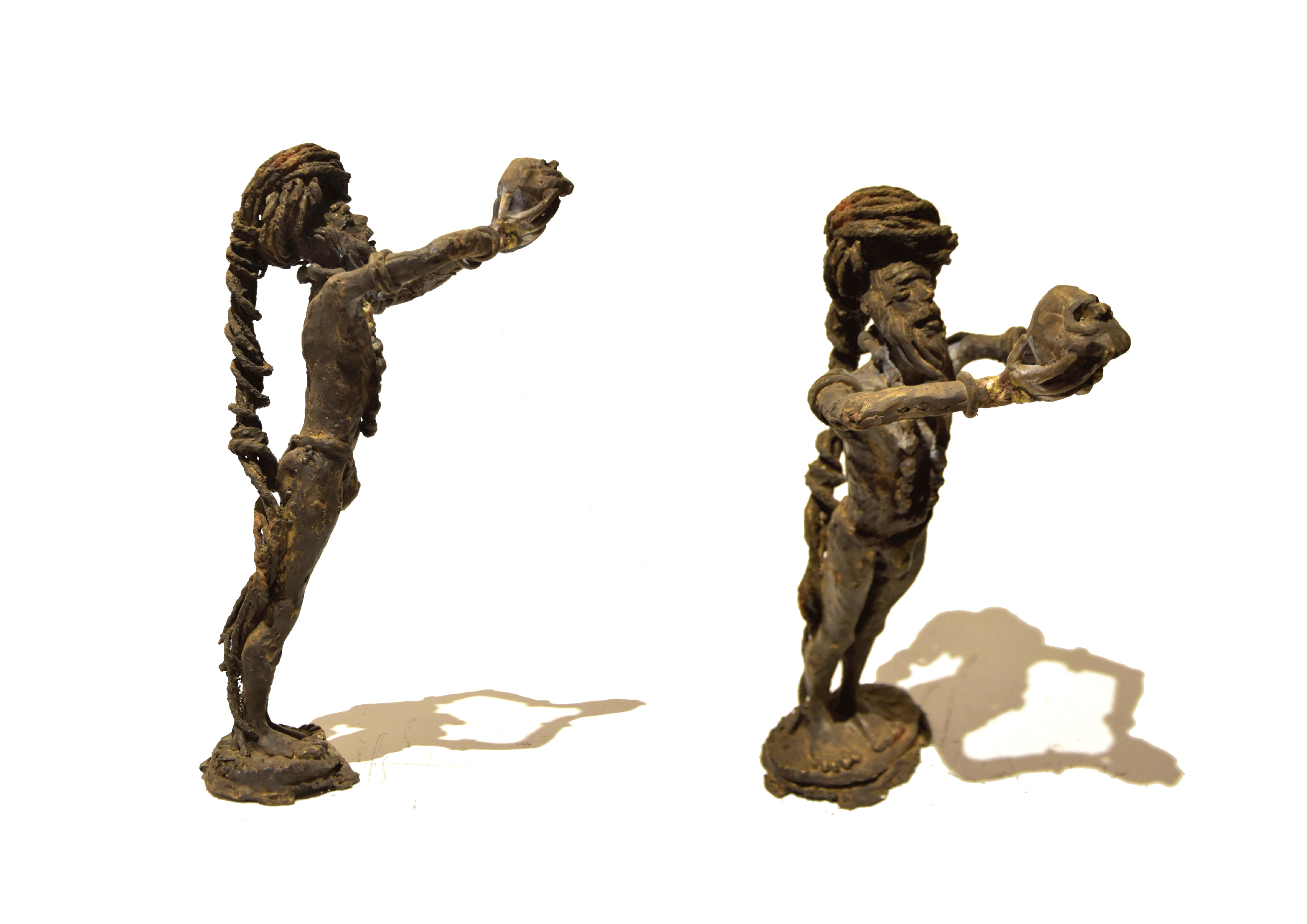 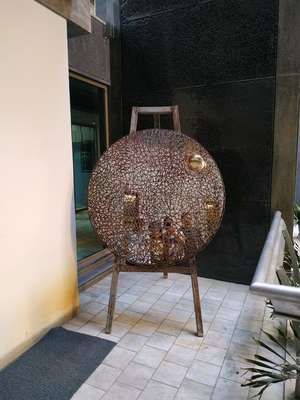 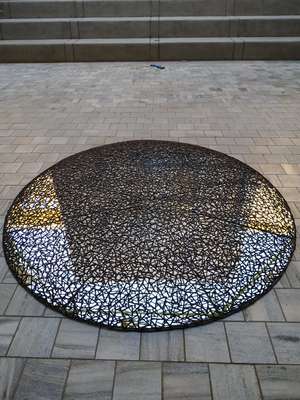