Manisha Gera Baswani is a painter/photographer, based in New Delhi. She completed her masters and bachelors from Jamia Millia Islamia University, New Delhi in 1992.Simultaneously, she also received her Bachelors in French Language at the Alliance Francaise de Delhi.

Manisha received the French Government scholarship to study art in Paris in 1992. She returned to India and subsequently, joined the Indira Gandhi National Centre for Arts in 1993 where she worked with Dr. Kapila Vatsyayan and Dr Ranjit Makkuni on a multimedia project on the famous poet Jayadeva’s 13th century Sanskrit poem ‘Gita Govinda’. This project delved into the far reaching influences of this magnificent poem on other art forms of India. It later traveled to some major museums of the world.

Post Paris and while working on Jayadeva’s project in 1991, Manisha continued to paint. Her works drew from Indian miniatures and Buddhist murals. Her guru, A Ramachandran’s vast knowledge of the visual culture of India now became a distinctive learning tool in her personal visual expression Her work became reflective of a global citizen equally at home with the India she was growing in and the India she was proud to belong to. Hollywood, MTV and icons such as James Bond and Elvis Presley, all shared her visual space on the canvas along with insects, galaxies, ancient Indian murals and monuments.

Basant, 2017, Watercolor and gonache on shikishi board 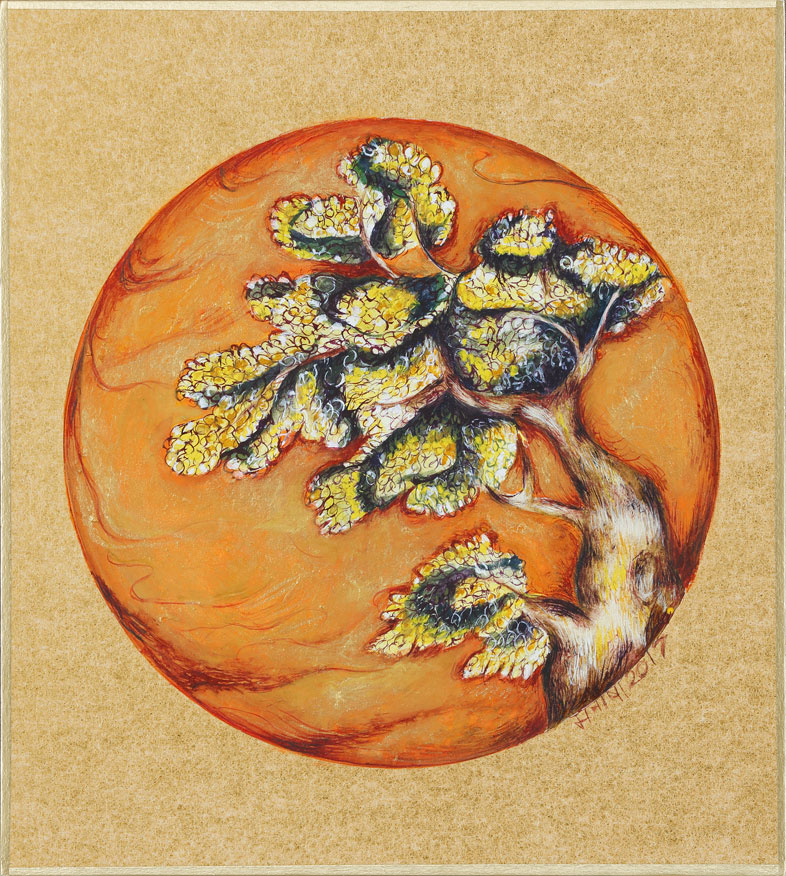 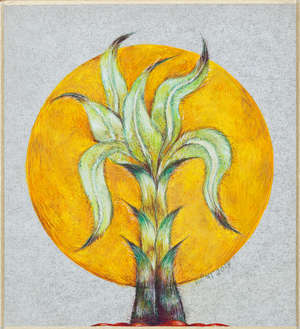 Greeshma, 2017, Watercolor and gonache on shikishi board 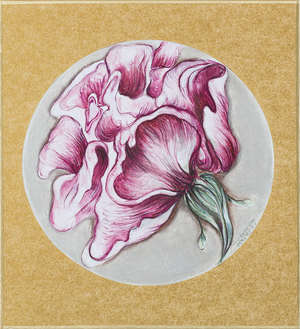 Sheetal, 2017, Watercolor and gonache on shikishi board