Starting out as a graphic design student from National Institute of Design, Sachin George Sebastian discovered the world of paper engineering through pop-up books at a book store.

Sebastian represents the process of collective history making and unmaking, with some stories getting representation while other events blur into obscurity and finally oblivion. He uses the idea of newspapers getting stacked up over the year in one corner of the house to depict the growth of newspaper stacks into a metropolis representing its stories and collective history in its archives. Events that have repercussions in our life are represented by the narrow lanes that the newspaper stack metropolis leaves in his paper city, and the shadows that they draw.

Sebastian grew up in the town of Kasaragod, Kerala and shares a tentative relationship with the idea of the big city. He sees big cities as tempting from a distance but with the capacity of swallowing up an individual, manifesting in the carnivorous flowers used in his works as the metaphor for units of a city.

Sebastian’s works often analyze the city with its inorganic elements through metaphors from nature, for instance flowers are a recurring theme in his works. Sebastian’s works represent the conflict that comes across with things that he loves like the organic beauty of nature and the things that he resents visually – the concrete cityscape and the industrial excesses and wastes of cityscapes come together in one place. 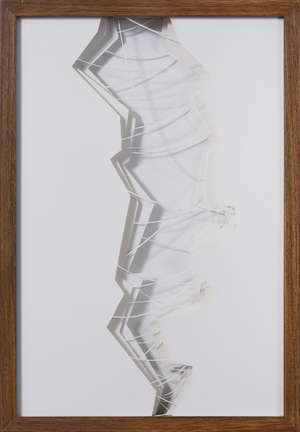 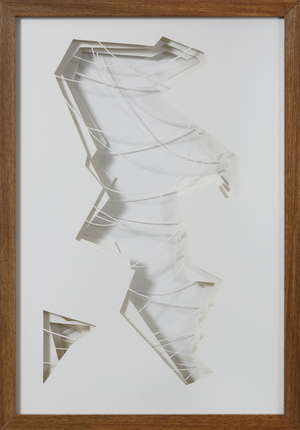