Talha’s practice focuses on creating site-specific, ephemeral spaces that provide scope for engagement and interaction. His works are immersive in that he invites the viewer to be more than a spectator, but rather to empathize with his position as the maker. He meticulously documents his process in a manner that they become additional artworks in themselves. They also help the viewer reimagine themselves in Talha’s stead. He works primarily with architectural installations and their drawings and layouts. He hopes to diversify into working with sound and performances as a medium in the new future. 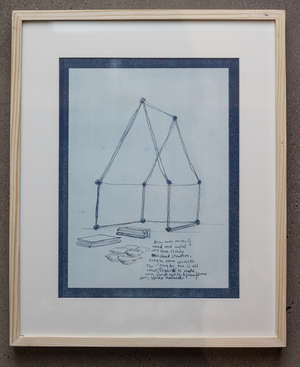 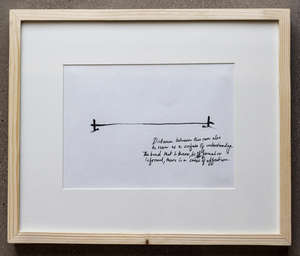 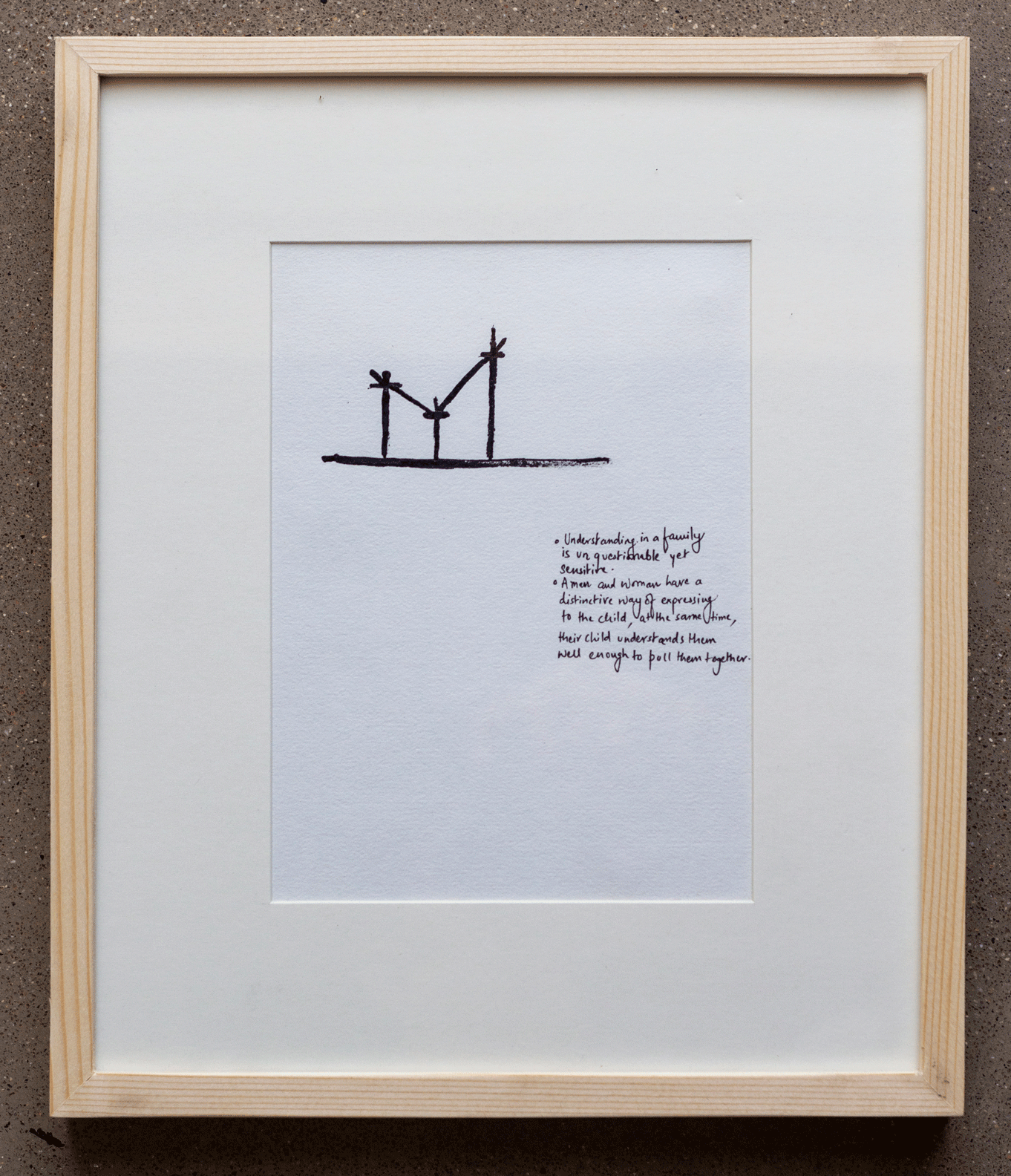 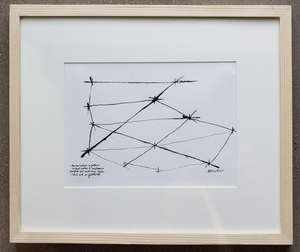 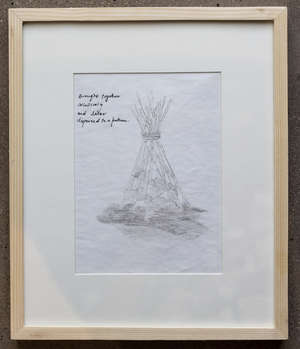