Sabyasachi uses digital animation to create spatial narratives that play with time and space. His process of character design, which is especially important to this medium, often involves manipulating stock images to achieve new wholes from parts of different images, that then represent entirely new contexts. The stages in this practice of dissecting and assembling identities include documentation, categorization, surveillance, and it has an auxiliary effect of blurring the lines between the public and private, fact and fiction. These dichotomies are the focal point in many of Sabyasachi’s artworks.

He frequently uses his own body, or its images, to perform actions in his works, both as himself and as a medium for one of his fictitious characters. Using his own body as a base for building visual aspects gives Sabyasachi a chance to explore questions of identity in context of the body, performative behavior, and mediations of the camera.

His work addresses important concerns of video art such as ideas about the gaze of the lens as well as manipulated images in constructed reality. He also uses scientific theories, like the laws of thermodynamics, to formulate socio-political or philosophical arguments, in this case, the idea of cacophony in a social context. 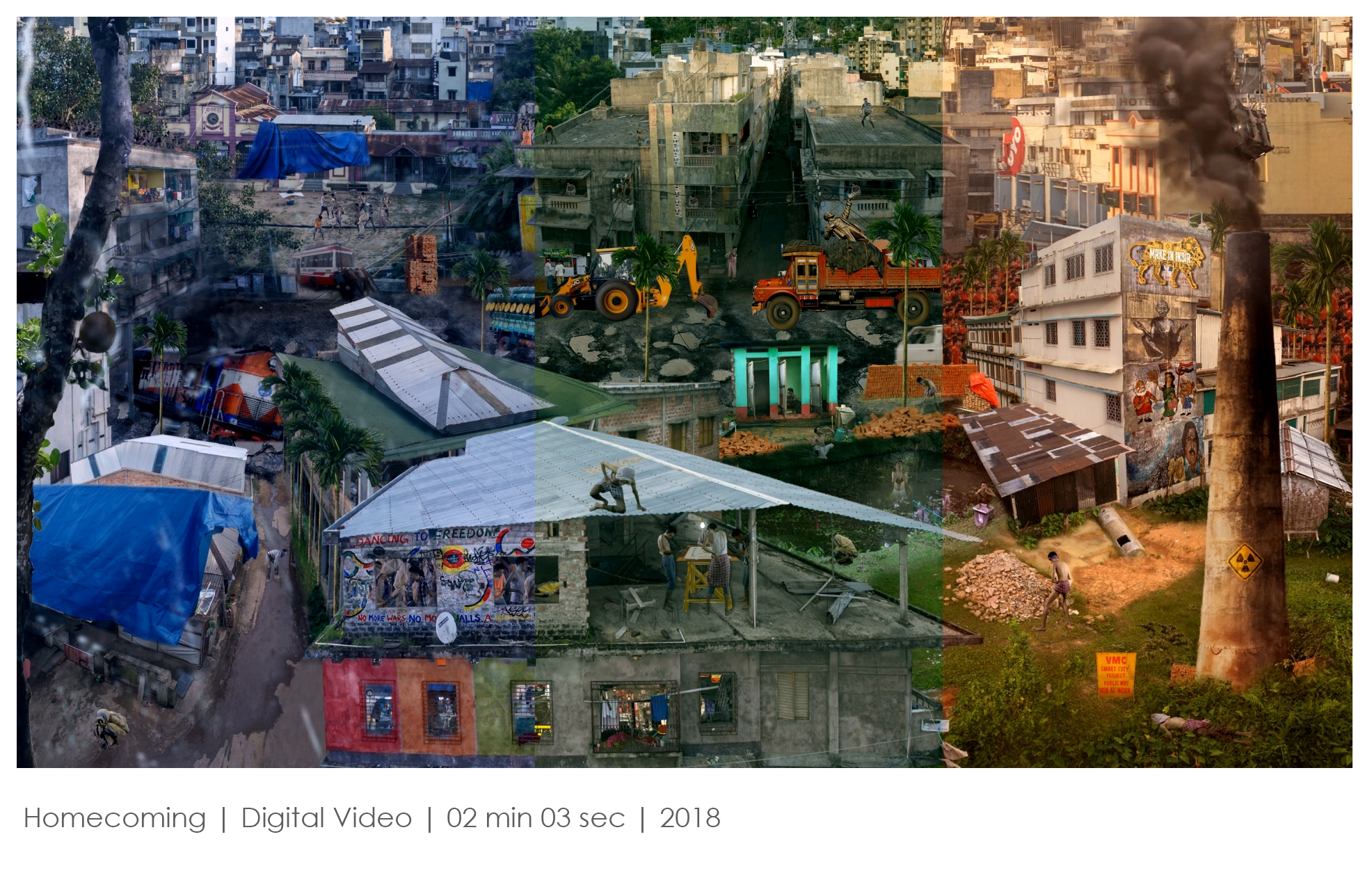